Plunder or be plundered! Treacherous Seas is a time-limited periodical PvP event, where you can transport supplies and plunder other players’ ships. Let’s see who will dominate the sea. 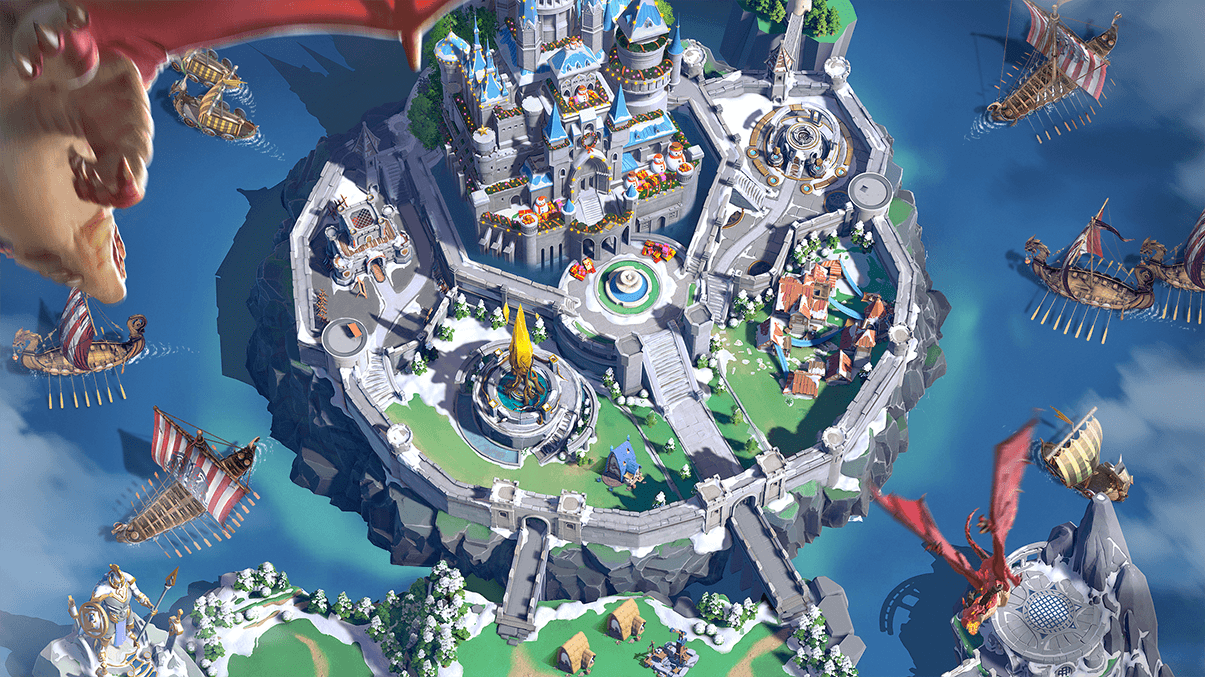 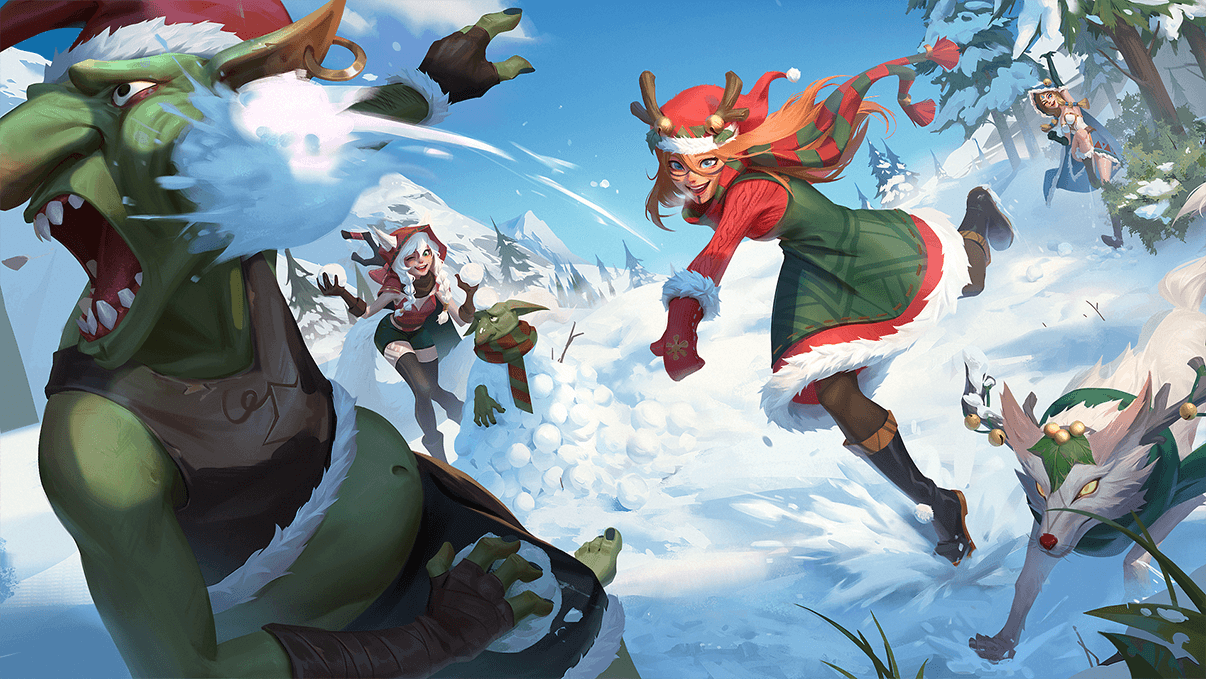 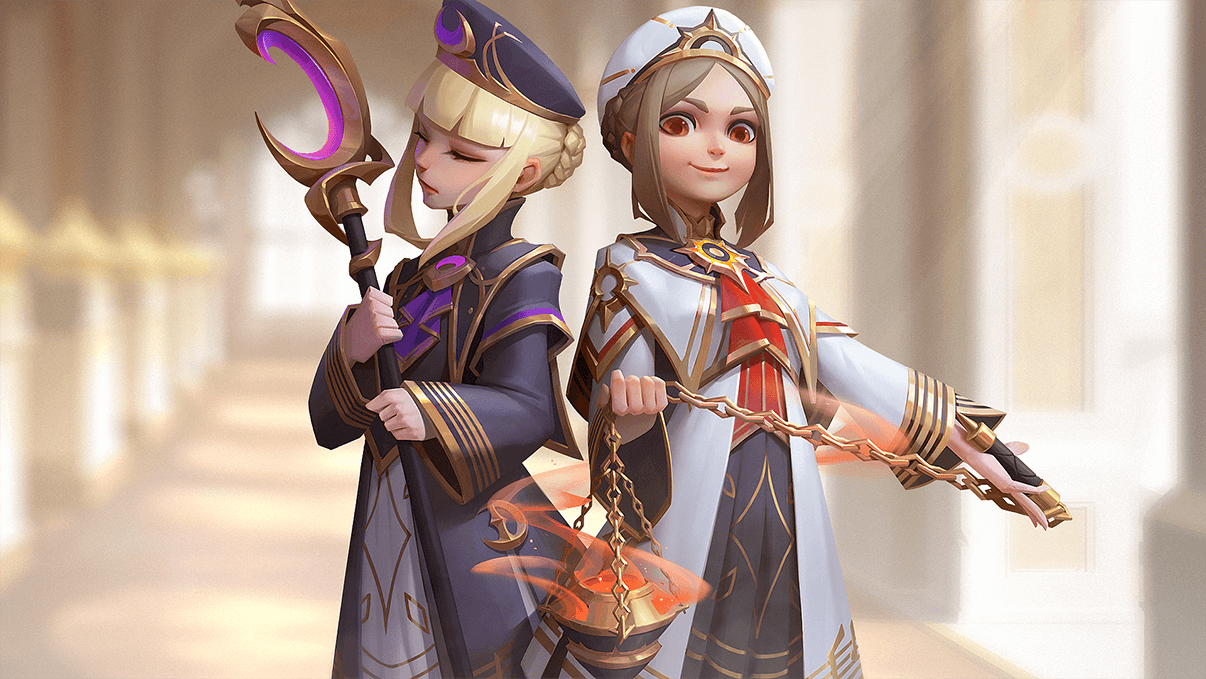 Come and check out more information about Call of Antia in our Community! Thank you for your understanding and support.